And That’s Why the Bunny is Pink 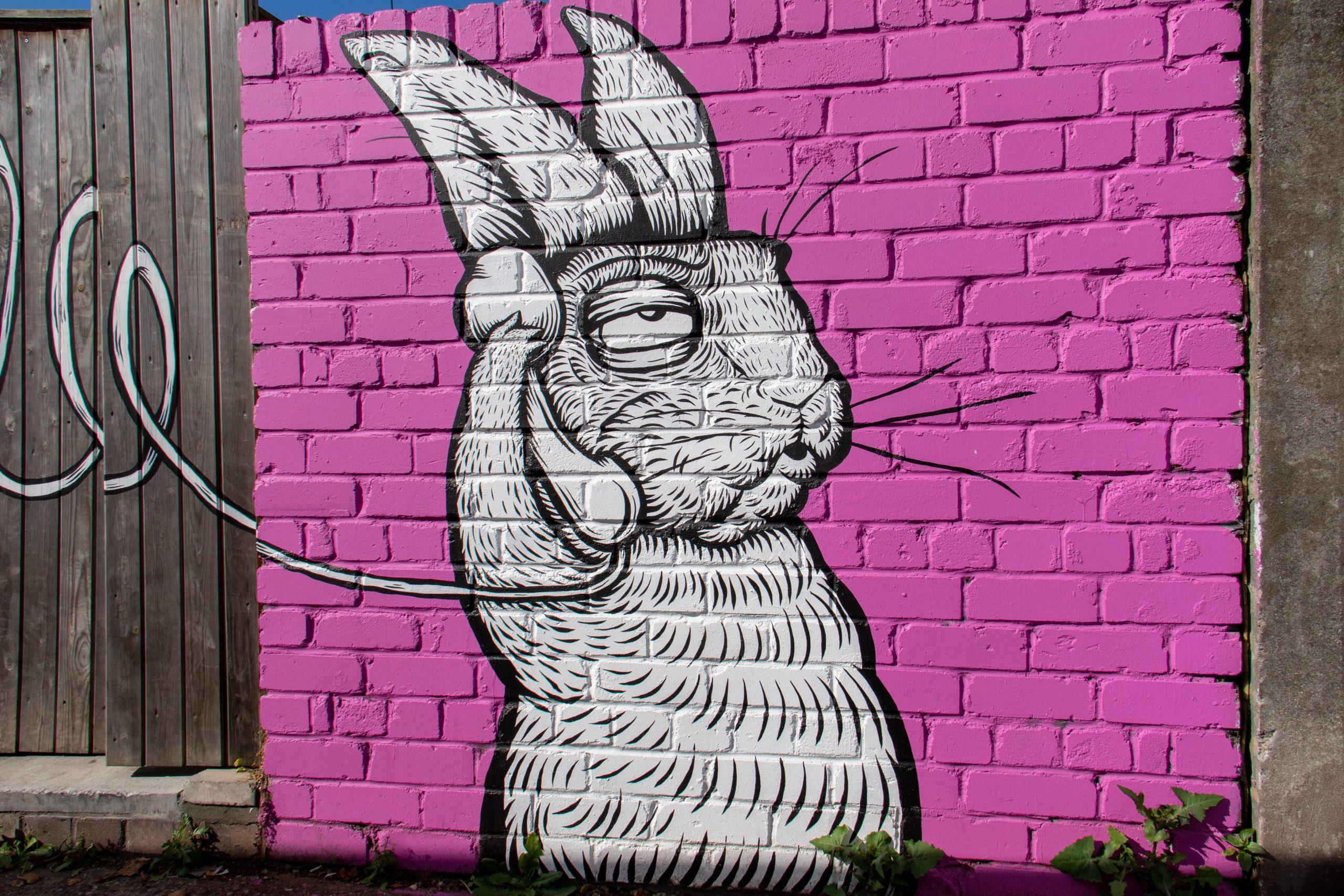 Environmentalists come in many shades of green. Personally, I would be an industrial green. For the record, I’m not a tree hugging, weekend environmentalist, primarily because I work for a living and in the environmental sector. On thing that does get me ranting (among many other things), however is blatant disregard for recycling and/or waste minimization especially when it is practiced by big business. The intent of this article is to expose one such example and perhaps raise awareness that exists in our generally apathetic society.

Now the complaint I have is with a particular sector of the manufacturing sector – the toy makers. Yes, the real world equivalent of Santa’s Elves have been seduced by the disposable battery demons and are now the agents of the damn bunny and the copper-top eco-terrorists…

Wait… let’s start at the beginning…

This Christmas, I purchased a tape recorder for my second daughter. I had purchased the same high-quality kid’s tape recorder for my first daughter four years earlier and a set of rechargeable batteries and a recharger at the same time. My first daughter has listened to that tape recorder almost every night for the last four years (approximately 1,400 nights). I have never had to buy a second set of rechargeables nor have I had any problems with the recorder, a testimony to its quality since I’ve seen my daughter, the sweet little angel of destruction, drop kick the recorder down a flight of stairs. Getting back to this Christmas, you can imagine my surprise when, after installing the freshly charged, recyclable batteries – nothing. No power, no sound, no nothing. Shake! Shake! Nothing!

Upon investigation, I noticed the battery plate on the bottom said “Alkaline Batteries Only”. After further investigation, I found that two plastic tabs had been installed on the negative terminal to impede contact by rechargeable batteries. You see, the profile on a rechargeable battery is flatter than a disposable battery. One hour later, after dismantling the entire tape deck and removing the offending tabs with my utility knife, my daughter was listening to her new tape deck.

The next toy to be made rechargeable friendly was projector made by a famous colored marker company which my older daughter received. A fairly basic toy, draw a picture on a piece of clear film, insert in the projector and shine on any flat surface. The product has a flashlight bulb and a switch, not exactly rocket-science, and definitely not “alkaline only” status. In this case, small plastic fins had been molded into the battery housing to again impede contact by the smaller profile rechargeables. Fifteen minutes later and with the help of my utility knife, this design flaw was corrected.

Why is this happening? The “alkaline only” status used to apply to sensitive devices like smoke alarms, cameras, etc. and not toys. Has the effect of rechargeables been so great as to create this battle between the disposables and rechargeables? If it has to do with diminishing market share then good, rechargeables are recyclable and long lasting – I’ve never had to throw out a set. The insidious part is that large toy companies are supporting this disposable mentality be deliberately modifying their toys to be “alkaline only”. How many shares do they own in the big two battery companies or how much are they being paid to participate in this war on recycling. Where is the public outcry, where are the eco groups on this one. I’ll tell you where – nowhere! They wouldn’t concern themselves with this because it doesn’t have the political clout of diminishing rainforests or oil spills. Would you boycott toy manufacturing over batteries, would you send money to Environmental groups to stop the pervasive tactics of rouge toy manufacturers? No you wouldn’t, and that’s what they are counting on. If you want proof, here it is: both toys had $5.00 coupons for my first set of bunny brand alkaline batteries. Need I say more?

PS: All of the toys altered to accept rechargeable batteries are still working fine. Each toy has it own set of rechargeables and none have ever worn out. And when they do, I will be dropping them off at the electronics store that participates in the rechargeable recycling program in my neighborhood.

No Tag
© 2021 THE RECYCLE SYSTEMS COMPANY. Created for free using WordPress and Colibri